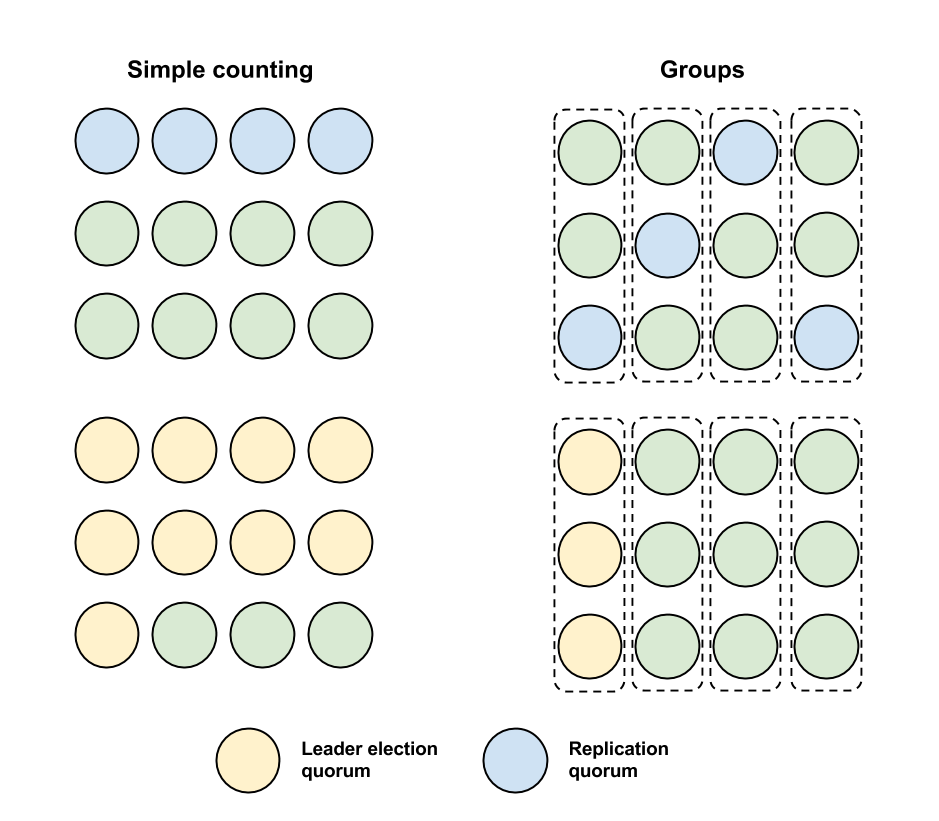 One thought on “Majority agreement is not necessary for consensus”